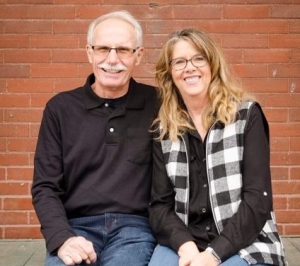 We are Pat and Bill Schmidt.  We have owned our Newmar RV since 2010 and joined the Klub right away. We have enjoyed making new friends.

We went to our first rally and were hooked after meeting the people in chapter. On our second rally we were talked into being the Secretary/Treasurer of the Iowa Hawkeye Travelers, and we still hold that position along with being State Directors.

Bill was manager of the Electrical Division for a general Contractor for 18 years before retiring.

Pat was a home maker until we moved to Iowa in 1994, she then became a Registered Dental Assistant for 20 years before retiring.

Our first International Rally was in Gillette, WY in 2012, and we haven’t missed one since then.