The Lakers finished the year with two more rallies. In September they celebrated their 25th anniversary with a rally at Beaver Meadows. Attendees included charter members and past officers. The October rally included their traditional Thanksgiving dinner and Christmas brunch with a number of our honorary members attending. We also had our annual elections which included electing several new members into offices. So glad to see new people stepping up. 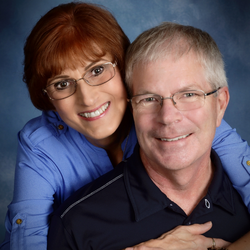