In late April we attended the Tennessee State Rally in Sevierville, Tennessee. The rally was held at Two Rivers Landing in Sevierville which is on the outskirts of Pigeon Forge, Tennessee. This is a luxury RV Resort nestled along the banks of the French Broad River, and what a beautiful place to camp. Phil & Charlene always do a fantastic job with the Tennessee State Rally. During the rally we attended many fantastic shows in Pigeon Forge, Pirates Voyage, Comedy Barn Theater, Hatfield and McCoy Dinner Show, and Dolly Parton’s Stampede. We all had a wonderful time.

On May 2nd we hosted the Mid-South Tri-State Rally in Gadsden, Alabama at River Rocks Landing in Gadsden. River Rocks is located on the Coosa River and has a genuinely nice rally hall for a venue. Our rally sponsor was Campers Inn from Madison, Alabama which is the area Newmar dealer. Campers Inn brought in two coaches for display and furnished the Italian Feast dinner. 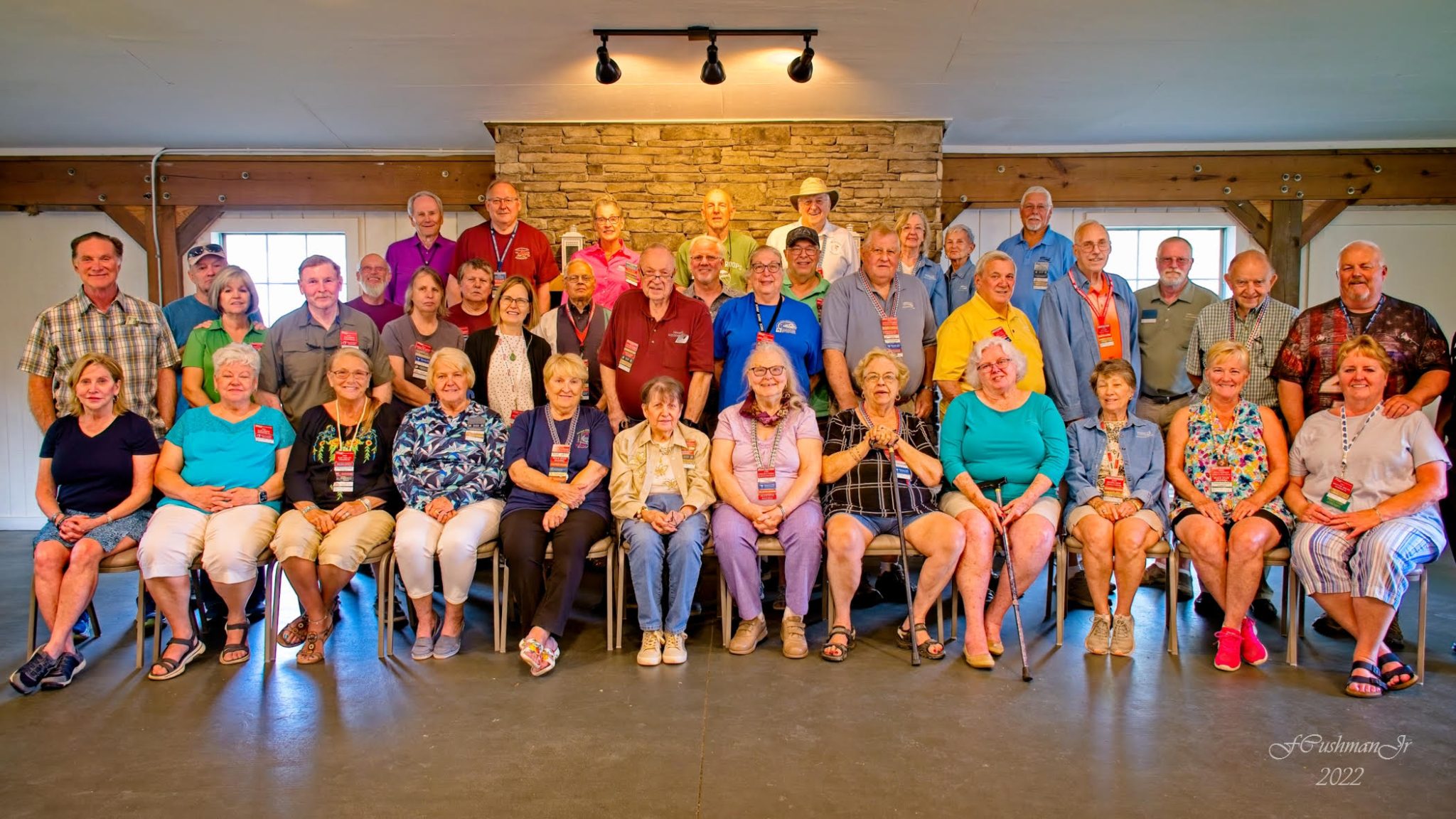 On May 3rd we had a private guided tour of Tigers for Tomorrow which is an exotic animal park and rescue preserve that houses over 75 big cats, wolves, and bears in their compound. The highlight of our tour was everyone feeding a big cat meat on a stick. 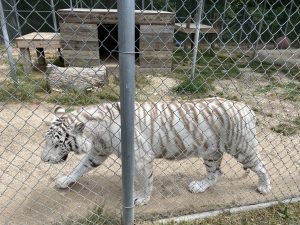 May 4th, we traveled to the International Motorsports Hall of Fame located in Talladega, Alabama. This museum has three buildings full of NASCAR racing history, and they are working on a new expansion project. We had lunch brought in and learned a lot of racing history.

May 5th, we closed out the evening with pizza and a local bluegrass favorite Foggy Holly Band. We all had a wonderful time and enjoyed our time with old and new friends. Special guests in attendance were Region Five Directors Gary & Wanda Smith and our NKK Members-At-Large Evan & Debbie Hughes.

We are excited about the Alabama chapter. We vision a new Mississippi chapter starting in the future. It’s great to see the Newmar Kountry Klub continue to grow.

Many thanks to the volunteers and members who helped make this a great event.

From the Blue Ridge Mountains of North Georgia…We can be reached at jwatson@summit.us 404- 915-2713.