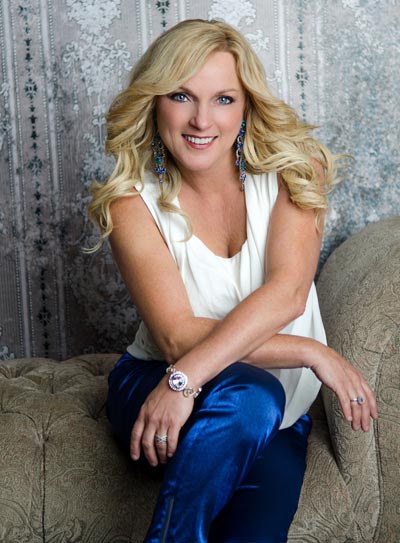 Seven time Grammy award nominee, winner of the Grammy Award for best Bluegrass album of the year in 2017, we are excited that the band Rhonda Vincent and the Rage will be performing for us in Syracuse! Multi talented Rhonda Vincent plays the mandolin, guitar, fiddle, and is a singer songwriter of country, gospel, and bluegrass. Vincent and her band, The Rage, are the most awarded band in bluegrass history. To date, they have won one Grammy, nineteen IBMA Awards (including the top Entertainer of the Year honor in 2001 and consecutive Female Vocalist of the year wins between 2000 and 2006).