We are proud to announce the formation of chapter #101 in the Newmar Kountry Klub. The Hawaii “Aloha Aires” were chartered during the International Rally in Rock Springs, WY, in July. This is the first chapter chartered in the state of Hawaii and will come under the leadership of the International Directors, Ron & Wanda Llewellyn, rather than a region. The concept generated a lot of excitement at the International Rally this year. We had 15 couples attend the organizational meeting and sign on as charter members. Another 24 couples also became charter members before the end of the rally. 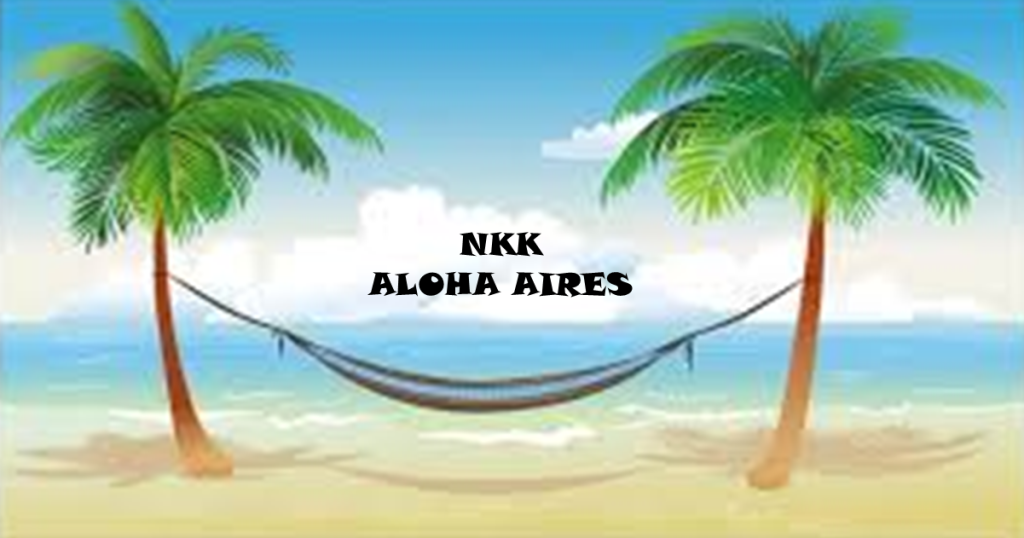 The goal of the chapter is to share fun and fellowship while enjoying the beauty of Hawaii. At this time, we are planning a destination coachless rally once a year in Hawaii and a mainland rally with our coaches once a year. The mainland rally may be in conjunction with the International Rally or a regional rally.

The following officers were elected: George James, president; John Wilson, treasurer; and Terri James, secretary. There were no candidates for vice-president at the meeting. George and Terri are residents of Kapa’a, Kauai, Hawaii, half the year and travel in their New Aire on the mainland and Canada the other half. They are both retired Air Force officers as well as retired nurses. George is also the founder and administrator of the Newmar New Aire Facebook Group. John Wilson is a retired systems engineer whose goal is to keep communication and payments electronic as much as possible since we are a wide-spread group. He and his wife, Ginny, have been visiting Mauai for over 20 years. Merri Estrada has volunteered to establish a private Facebook group for the chapter.

Since we are anxious to get the chapter going, our first official rally will be April 14-18, 2023, in Fredericksburg, Texas. This is an historic German community in the central Texas hill country. There are over 100 wineries in the area, the National Museum of the Pacific War, the Pioneer Museum, unique shops in the historic district, and live music in Luckenbach. We will be staying at the Vineyards RV Resort. You will find fields of wildflowers, especially bluebonnets, everywhere you look. For those who would like to spend more time in the beautiful hill country, the Texas Kountry Lone Star Chapter will be meeting in Kerrvile (25 miles south of Fredericksburg) April 20-23.

Our first Hawaiian Rally is in the planning stages for the end of January 2024 on the island of Kauai. The average temperature at that time of year is 54-72. We’ll enjoy time on the beach, snorkeling, a sunset dinner cruise of the Na Pali coast, sightseeing and a tour of Waimea Canyon (the Grand Canyon of the Pacific), and many other optional activities such as golf, inner tubes through the irrigation tunnels of the old sugar cane plantation, hiking, zipline, horseback riding, kayaking the Wailua River, scuba diving… the opportunities are endless. Watch the Legacy and NKK website for more details. 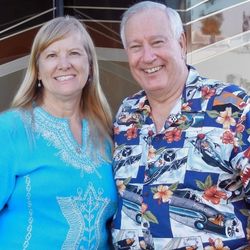